Testimony of a quadriplegic on Earthing / Grounding: a breathtaking experience! 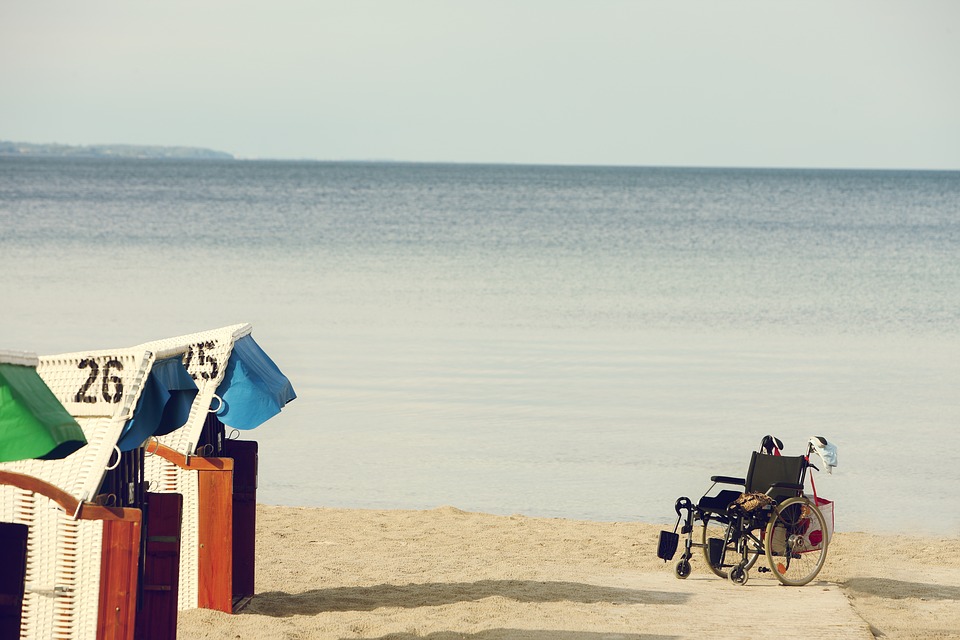 Here is the video testimony of a quadriplegic man who, after only 10 weeks of use, shares his experience with Earthing.

Jason Parkinson, of Sequim, Washington, is a quadriplegic with extraordinary courage and optimism. He suffered a severed cervical spine in a 1990 car crash. In September of 2017, the 47-year-old began sleeping grounded, and grounding himself as well during the day in his wheelchair.

In January 2018, he reported a nearly 90 percent decrease in systemic pain and severely disruptive leg spasms at night, for which he has used very strong medication and even straps.

Always prone to coldness, he says he now enjoys systemic warmth. His skin has become pink, indicative of improved circulation.

The visible chronic inflammation on his body, legs, and arms are gone.

His lung capacity, previously limited to 20 percent, has expanded to 60 percent.

Jason says his doctors are amazed.

“I’m grounding most of the day. Nearly 24 hours. The more you ground the better. Good at 8 hours, better at 12, and I’m pretty close to 24 hour every day. It’s helping me phenomenally. My energy is off the charts,” he says. “My strength and clarity are way up. My hair is thicker. My wife and caregiver say I am more confident and can cuss even more.” 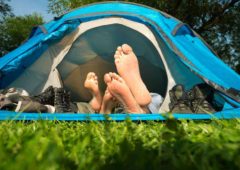 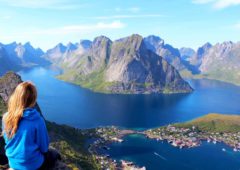 Did you know that?

The easiest way to connect to the Earth and enjoy all the benefits of Earthing/Grounding is to do it while sleeping and using an Earthing products.